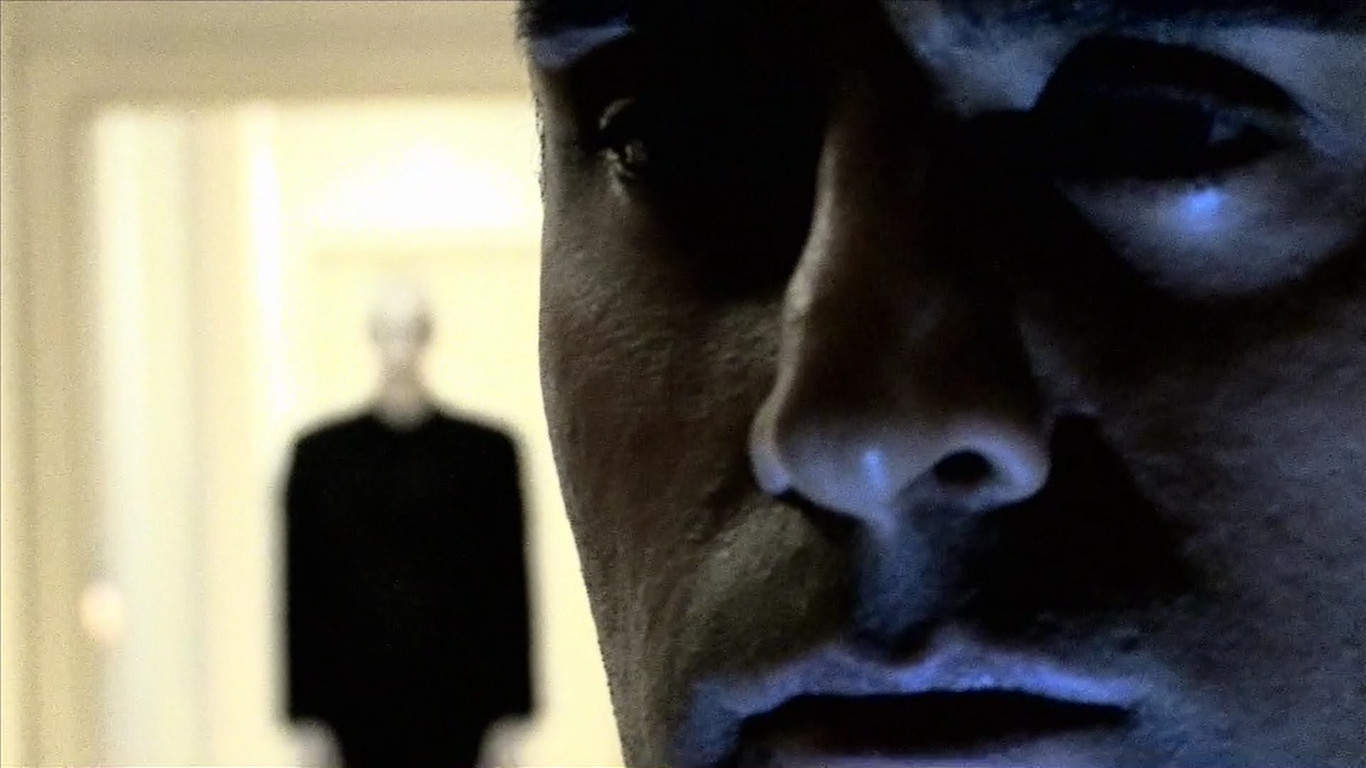 Restless Chimp Films, in collaboration with Black Dust Films, is in pre-production of a horror short film for the festival circuit. Filming will take place tentatively near the end of November 2021 over three days in Glasgow.

Cast are sought for this micro-budget production. All roles are paid at non-Equity rates.

The story centres around the exorcism of Ryan, a young man in his late 30s.

Along with his wife, Elena, and brother-in-law, Alex, the battle for Ryan’s soul is fought by Father Luca Diaz, a newly ordained priest linked to the family.

The demon uses the attitudes of different faiths along with mental health approaches to the idea of exorcism, as weapons against the family’s convictions, while holding a terrible secret that will affect them all.

The role of Father Luca Diaz has already been cast.

All roles are emotionally demanding, and as such will require actors with comparable experience.

Initial submissions will be open until October 15th, 2021, after which a shortlist of actors will be asked to selftape from the script. The final stage will be an in-person audition with the director and producer.

Please complete the form below and include:

Any submissions without the above information will not be considered.

Thank you. Looking forward to hearing from you.